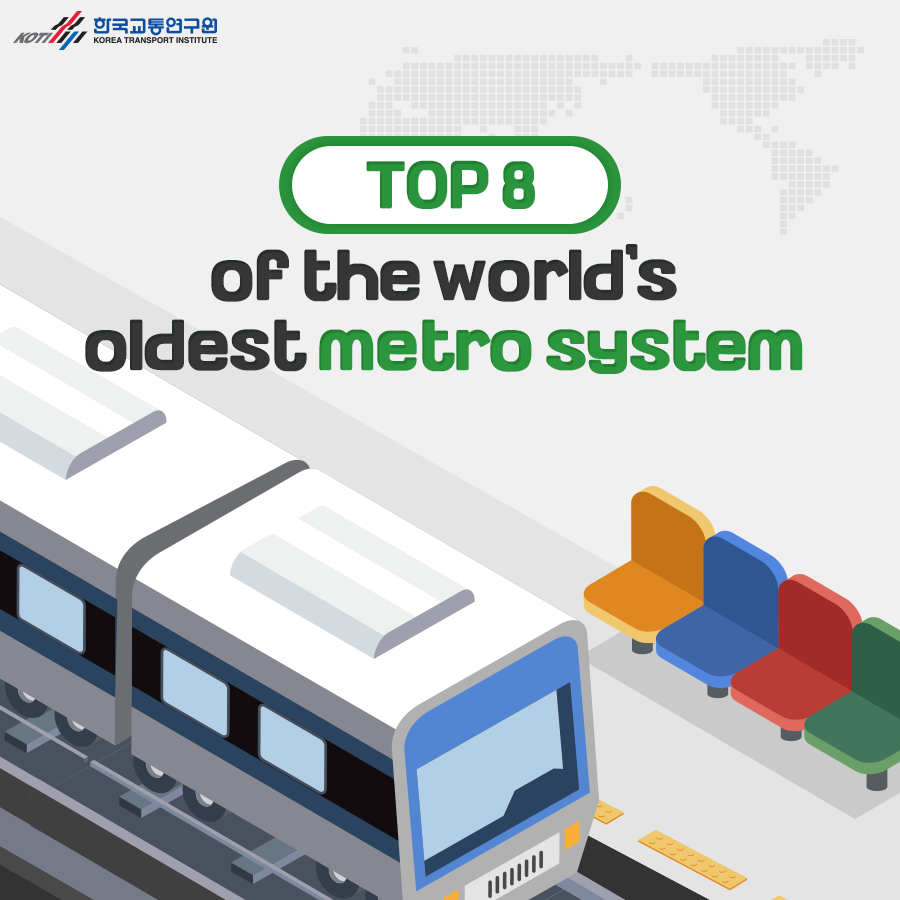 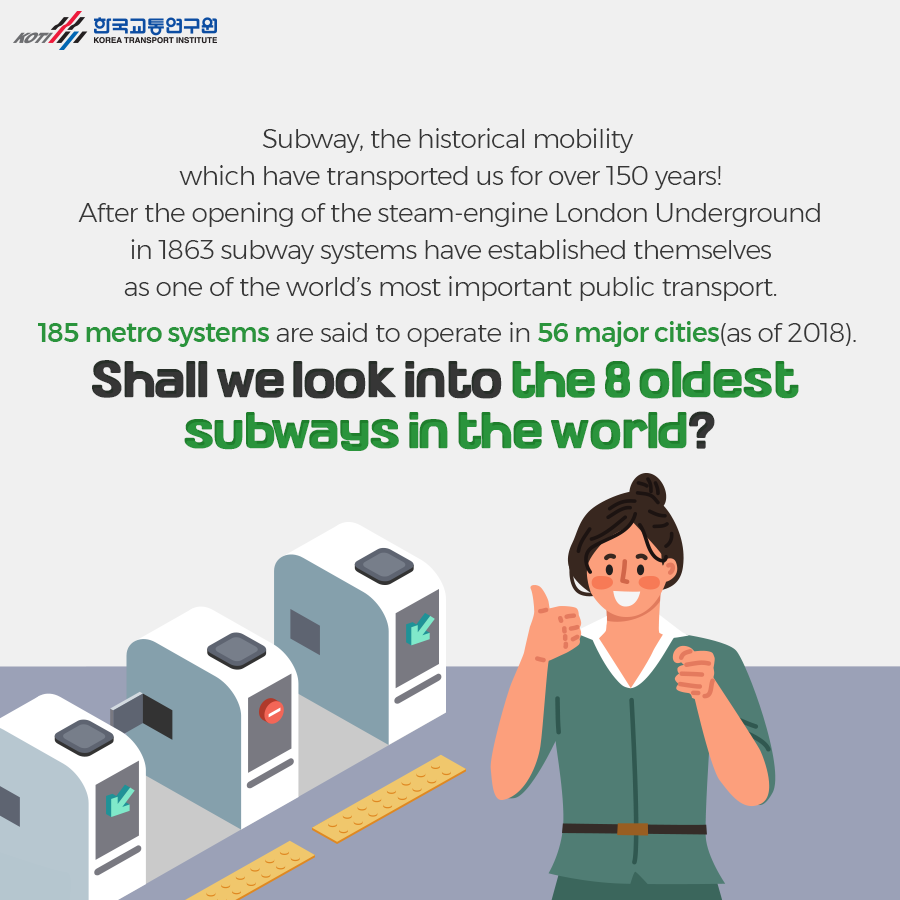 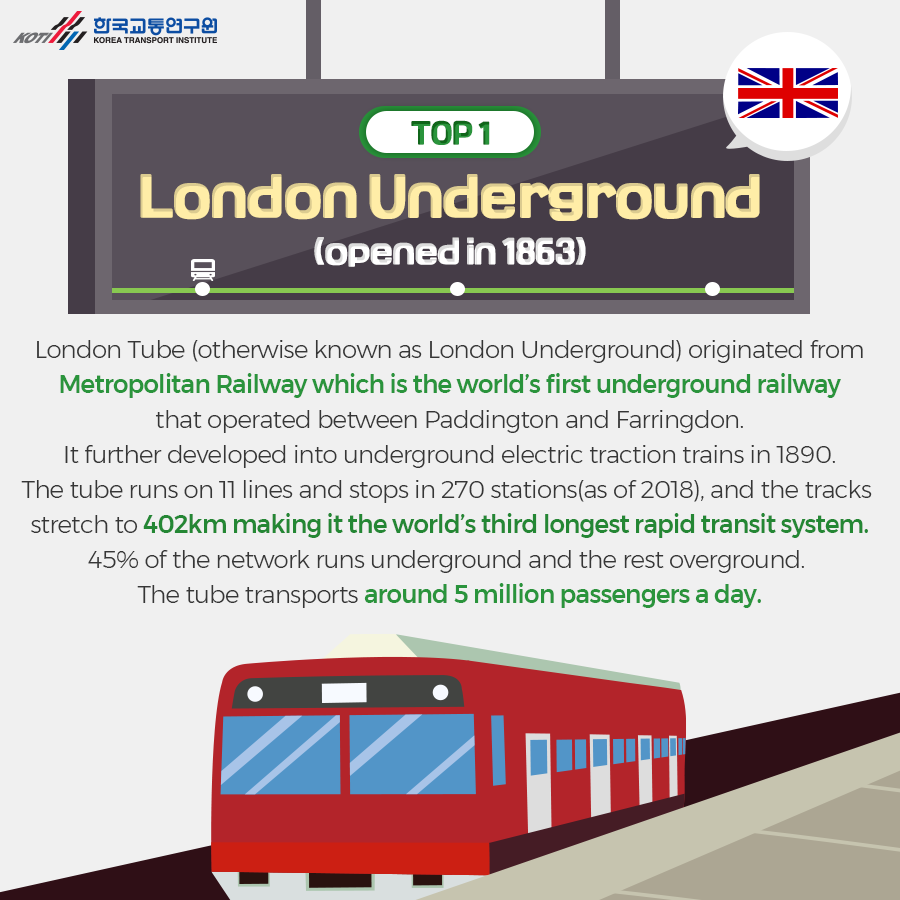 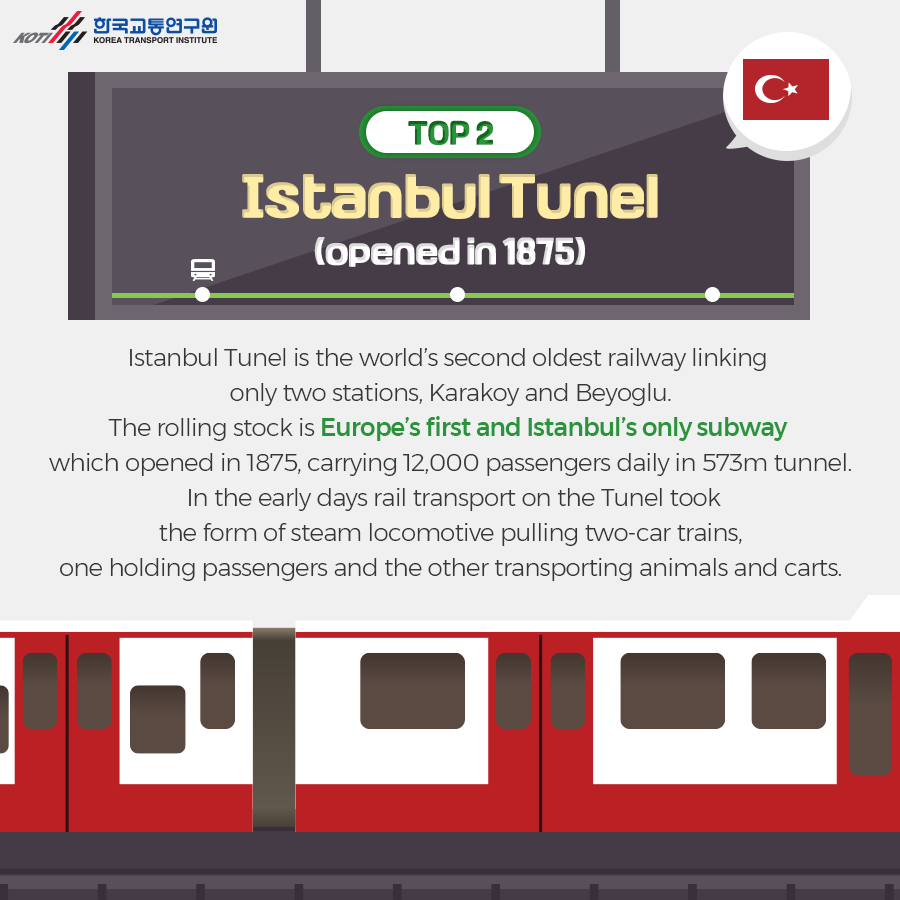 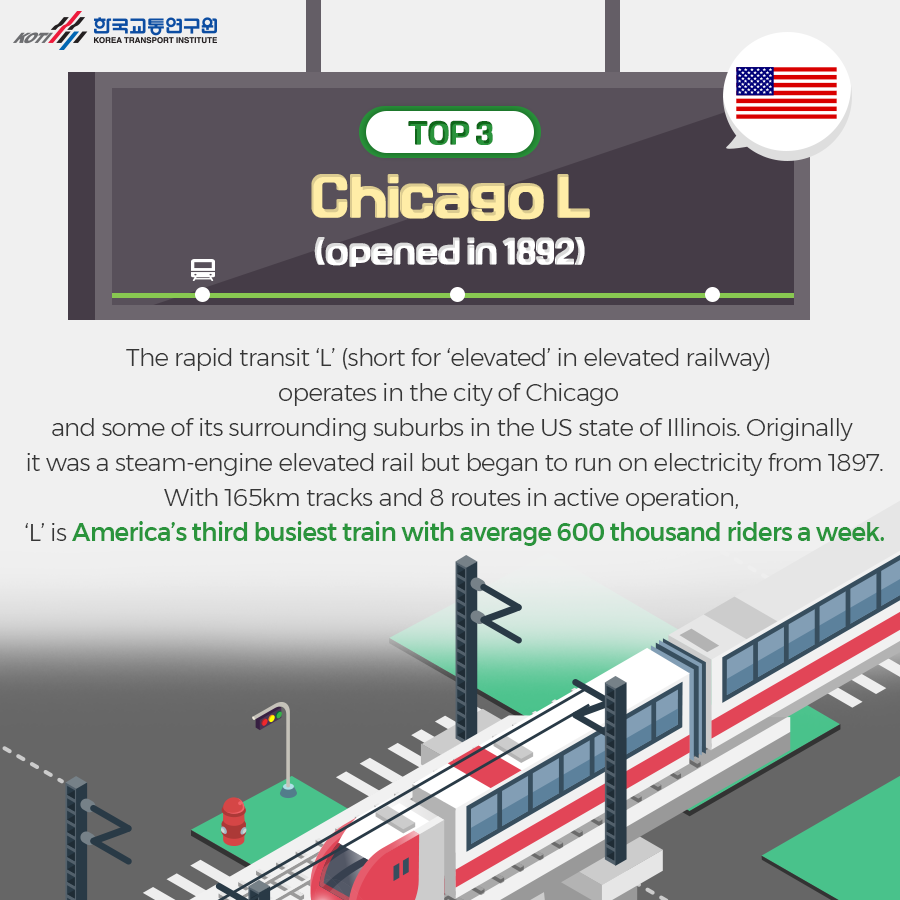 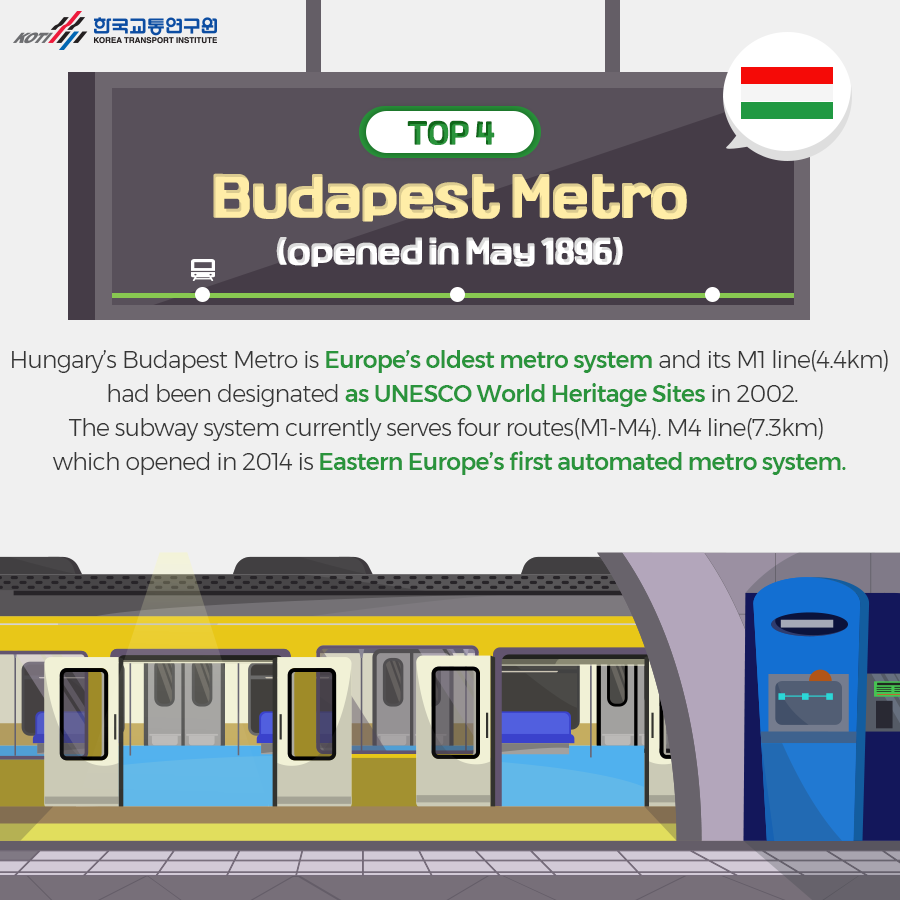 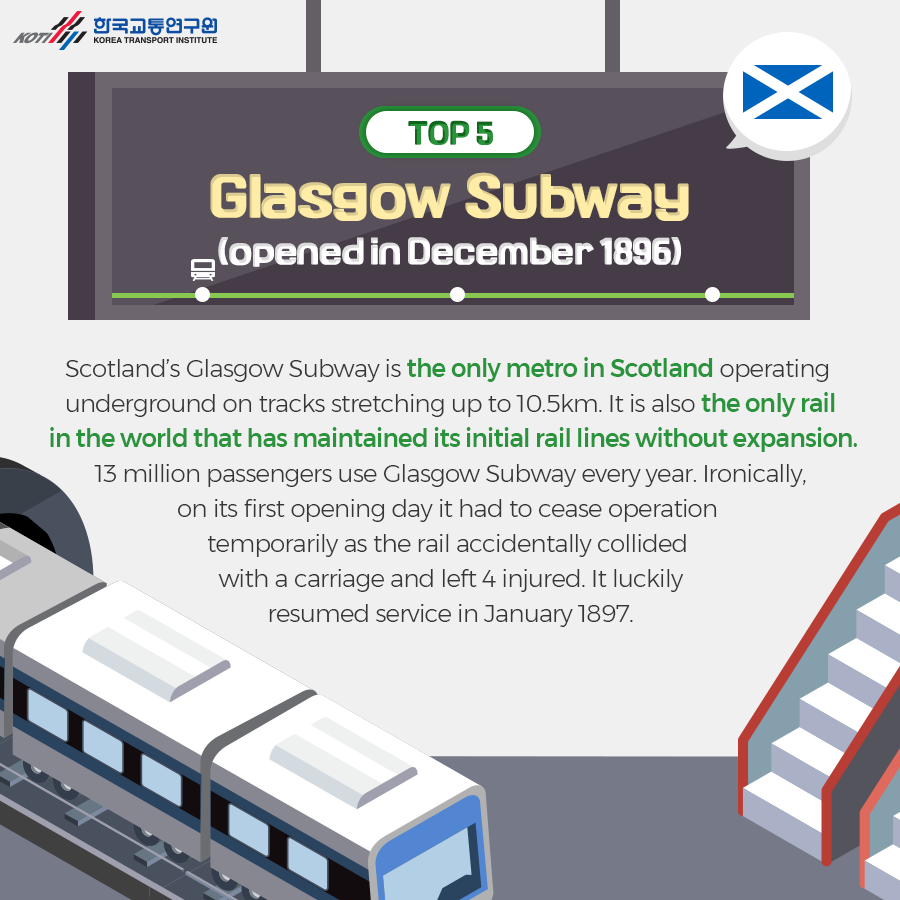 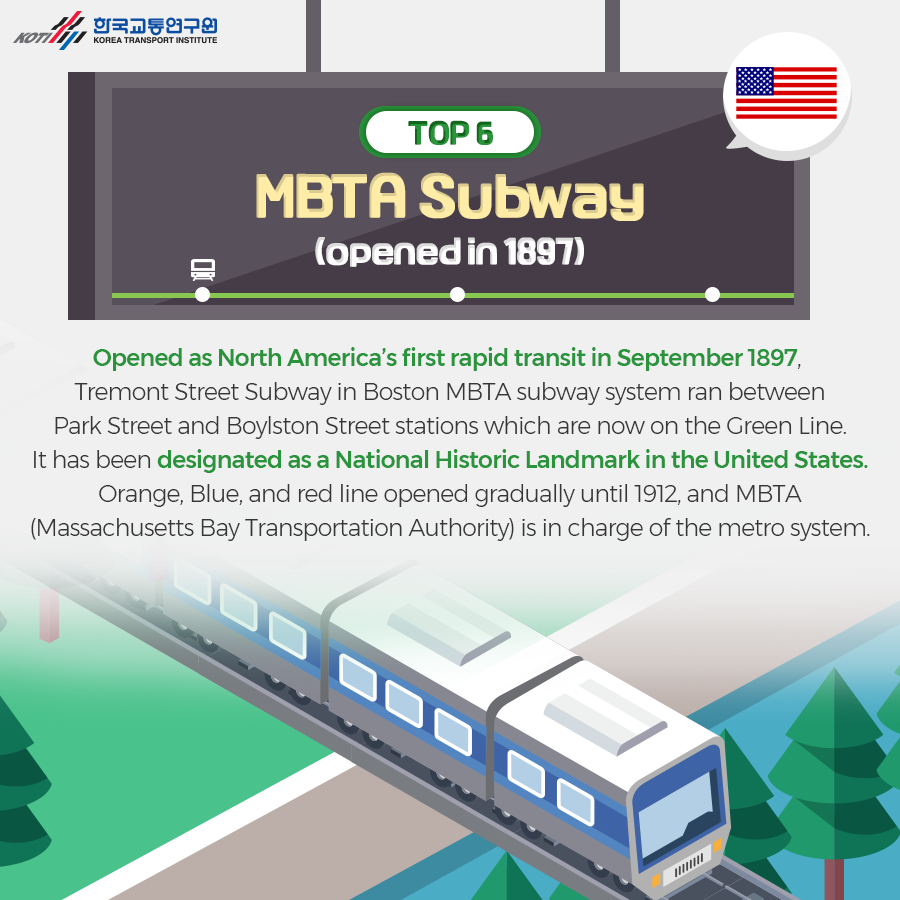 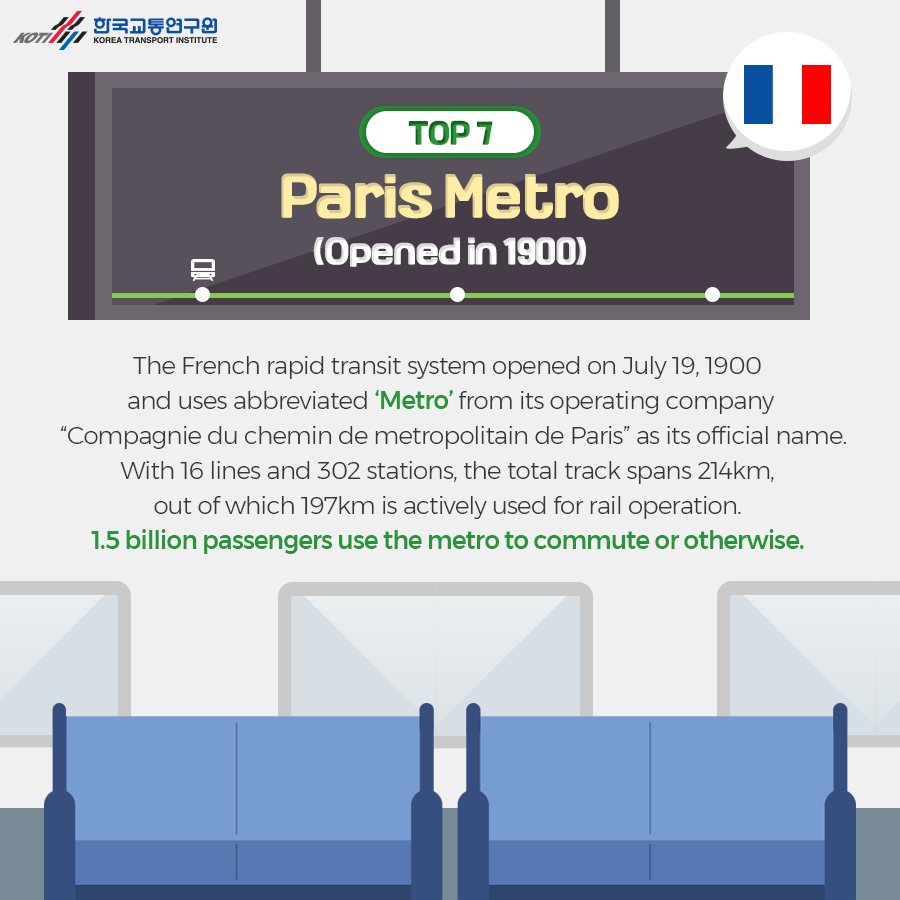 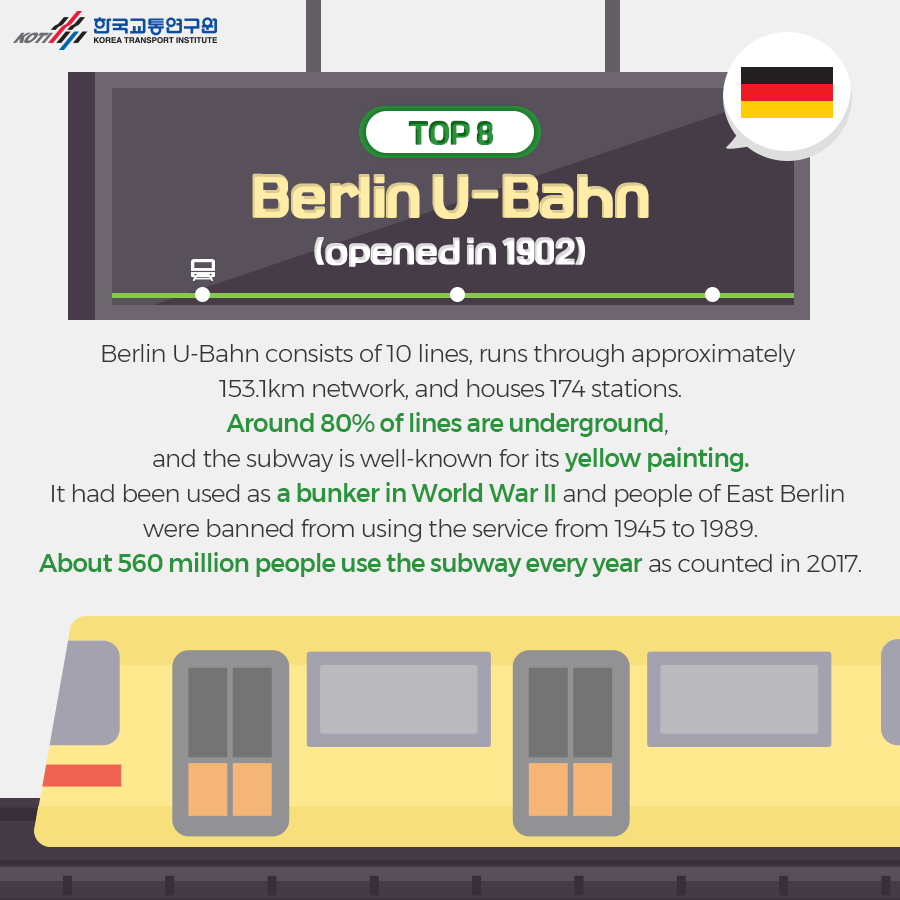 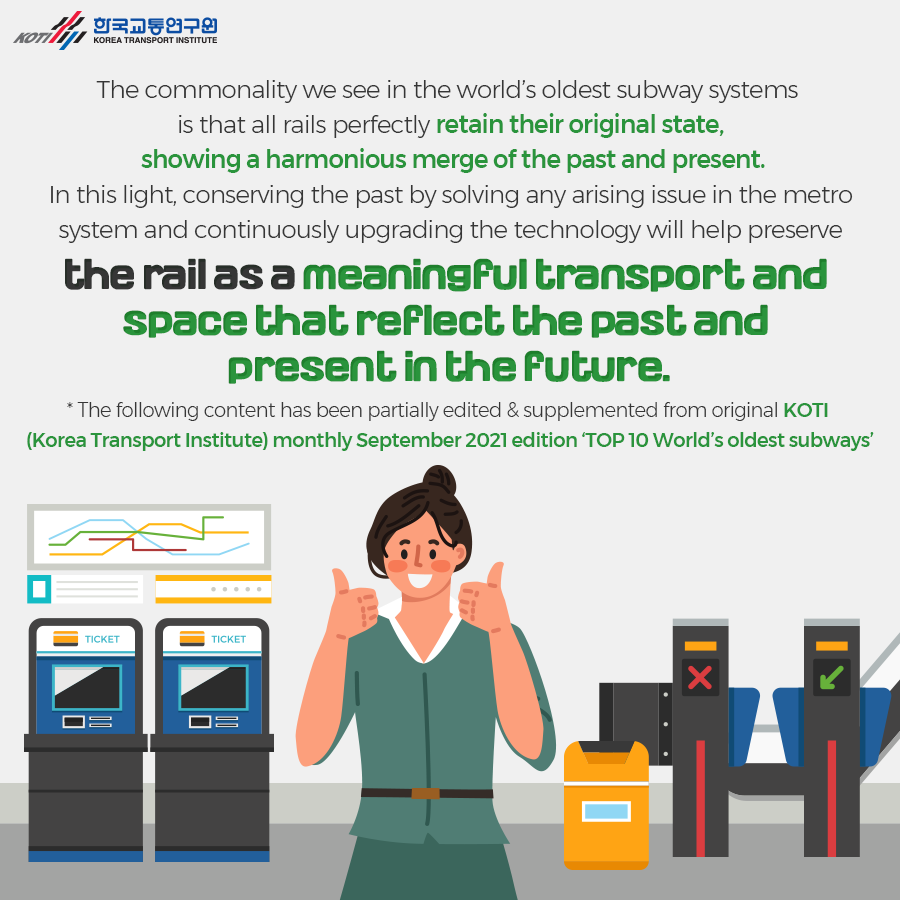 # Subway, the historical mobility which have transported us for over 150 years! After the opening of the steam-engine London Underground in 1863 subway systems have established themselves as one of the world’s most important public transport. 185 metro systems are said to operate in 56 major cities(as of 2018). Shall we look into the 8 oldest subways in the world?

London Tube (otherwise known as London Underground) originated from Metropolitan Railway which is the world’s first underground railway that operated between Paddington and Farringdon. It further developed into underground electric traction trains in 1890. The tube runs on 11 lines and stops in 270 stations(as of 2018), and the tracks stretch to 402km making it the world’s third longest rapid transit system. 45% of the network runs underground and the rest overground. The tube transports around 5 million passengers a day.

Istanbul Tünel is the world’s second oldest railway linking only two stations, Karakoy and Beyoglu. The rolling stock is Europe’s first and Istanbul’s only subway which opened in 1875, carrying 12,000 passengers daily in 573m tunnel.  In the early days rail transport on the Tünel took the form of steam locomotive pulling two-car trains, one holding passengers and the other transporting animals and carts.

The rapid transit ‘L’ (short for ‘elevated’ in elevated railway) operates in the city of Chicago and some of its surrounding suburbs in the US state of Illinois. Originally it was a steam-engine elevated rail but began to run on electricity from 1897. With 165km tracks and 8 routes in active operation, ‘L’ is America’s third busiest train with average 600 thousand riders a week.

Scotland’s Glasgow Subway is the only metro in Scotland operating underground on tracks stretching up to 10.5km. It is also the only rail in the world that has maintained its initial rail lines without expansion. 13 million passengers use Glasgow Subway every year. Ironically, on its first opening day it had to cease operation temporarily as the rail accidentally collided with a carriage and left 4 injured. It luckily resumed service in January 1897.

Opened as North America’s first rapid transit in September 1897, Tremont Street Subway in Boston MBTA subway system ran between Park Street and Boylston Street stations which are now on the Green Line. It has been designated as a National Historic Landmark in the United States. Orange, Blue, and red line opened gradually until 1912, and MBTA(Massachusetts Bay Transportation Authority) is in charge of the metro system.

The French rapid transit system opened on July 19, 1900 and uses abbreviated ‘Metro’ from its operating company “Compagnie du chemin de metropolitain de Paris” as its official name. With 16 lines and 302 stations, the total track spans 214km, out of which 197km is actively used for rail operation. 1.5 billion passengers use the metro to commute or otherwise.

Berlin U-Bahn consists of 10 lines, runs through approximately 153.1km network, and houses 174 stations. Around 80% of lines are underground, and the subway is well-known for its yellow painting. It had been used as a bunker in World War II and people of East Berlin were banned from using the service from 1945 to 1989. About 560 million people use the subway every year as counted in 2017.


# The commonality we see in the world’s oldest subway systems is that all rails perfectly retain their original state, showing a harmonious merge of the past and present. In this light, conserving the past by solving any arising issue in the metro system and continuously upgrading the technology will help preserve the rail as a meaningful transport and space that reflect the past and present in the future.