The airport noise problem is a real challenge that cannot be solved in a short period of time. Even so, it is the government's duty to be active and willing to deal with those difficulties. We will continue to develop and implement policies that can be of direct help to the local residents, and we will do our best to meet the expectations of the people and move one step closer to the people. Thank you. 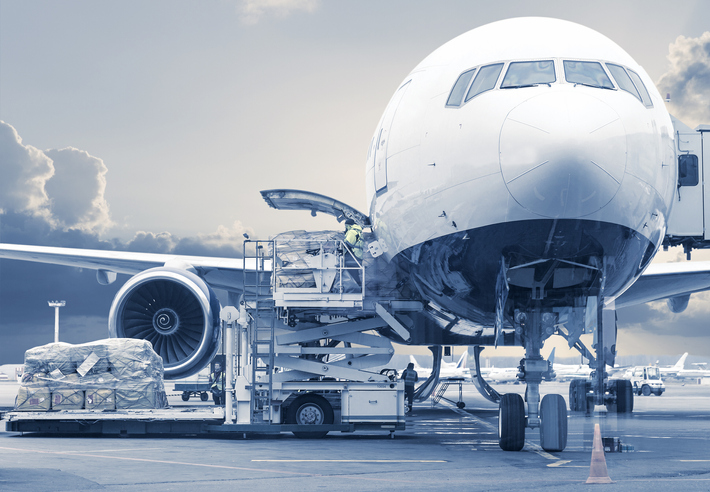 Traveling is something the mere thought of brings much joy to many. Especially if you are flying outside the country. This year is the 30th anniversary of when overseas flights were liberalized. The liberalization of overseas flights took effect in 1989, the following year of the 1988 Seoul Olympics, and since then, the annual number of outbound passengers exceeded 10 million in 2005, 20 million in 2016, and 29 million last year. To this day, nearly 65 percent of Koreans has used the airport to travel abroad at one point in their lifetime.
Due to the recent explosive growth of air demand in the Asia-Pacific region, South Korea has already grown into the world's sixth-largest air transport nation in the world, recording 30.5 million air passengers in the first quarter of this year, and surpassing the 30 million mark for the first time in a single quarter. Unfortunately, this growth brought not only of increased aircraft noise pollution due to increased air traffic, but also economic losses by residents near airports due to various regulations. It was their patience and sacrifice that allowed such economic growth.
To improve the residential environment of residents in noise control zones affected by aircraft noise, the government has continuously carried out various noise prevention projects since 1994, and to lay the foundation for more systematic and independent implementation of noise prevention projects, legislated and operated the Enforcement Degree of the Airport Noise Prevention and Area Assistance Act in 2010. Through this project, the Korean government have spent nearly 600 billion won as of now to carry out Noise Countermeasure Project Plans such as installing soundproofing and cooling facilities and providing electricity bills, and we believe that we have achieved some results in addressing the inconvenience of living for the residents through the project.
Nevertheless, residents were still dissatisfied with the government's measures, and the noise problem has become a major cause of social conflict in recent years over the expansion of airport infrastructure, including the construction of a new airport in Gimhae and Jeju Island. It imperative that the government, airport authorities, and airlines actively communicate with stakeholders such as local residents, and collect opinions to build a model for co-existence of the airports and residents, thus making efforts to enhance the satisfaction level of residents and resolve conflicts wisely.
There are many ways to help residents affected by airport noise. Among them, I believe that the government finding the policies and improving the system so that residents can improve their quality of life and lead a stable life in a better residential environment is one of them. Accordingly, the government intends to apply the "four Balanced Approaches" recommended by the International Civil Aviation Organization (ICAO) on airport noise issues to suit the situation in Korea to help residents living in a better environment.
First, we plan to encourage airlines to voluntarily introduce low-noise aircrafts to reduce fundamental noise from the source and improve land use and space management around airports in a systematic fashion. In addition, we will review and improve any related system to implement Noise Countermeasure Project Plan that provide practical support tot he noise-stricken residents, such as creating quality jobs linked to the aviation industry, and preparing measures to support their residents, such as increasing welfare payments and income.
The Korean government is currently conducting research to establish a "Third Official Mid-term Plan for Airport Noise Abatement and Community Support" ('21-25) to implement efficient Noise Countermeasure Project Plans over the next five years. We will fully listen to opinions on what is inconvenient for residents and what needs to be improved during the research for the mid-term plan, and actively reflect the opinions presented, so that reasonable plans can be developed,
including appropriate alternatives. I ask for everyone’s active participation, cooperation and support in order to build a better and more evident Noise Countermeasure Project Plans.
The airport noise problem is a real challenge that cannot bseo lved in a short period of time. Even so, it is the government's duty to be active and willing to deal with those difficulties. We will continue to develop and implement policies that can be of direct help to the local residents, and we will do our best to meet the expectations of the people and move one step closer to the people. Thank you.
Kim Yong Suk
Ministry of Land, Infrastructure and Transport, Director General for Airport and Air Navigation Policy